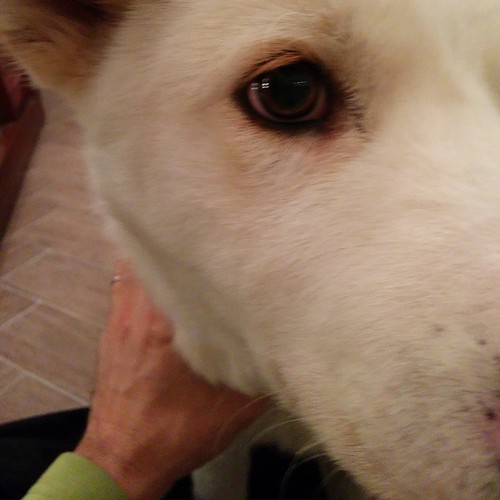 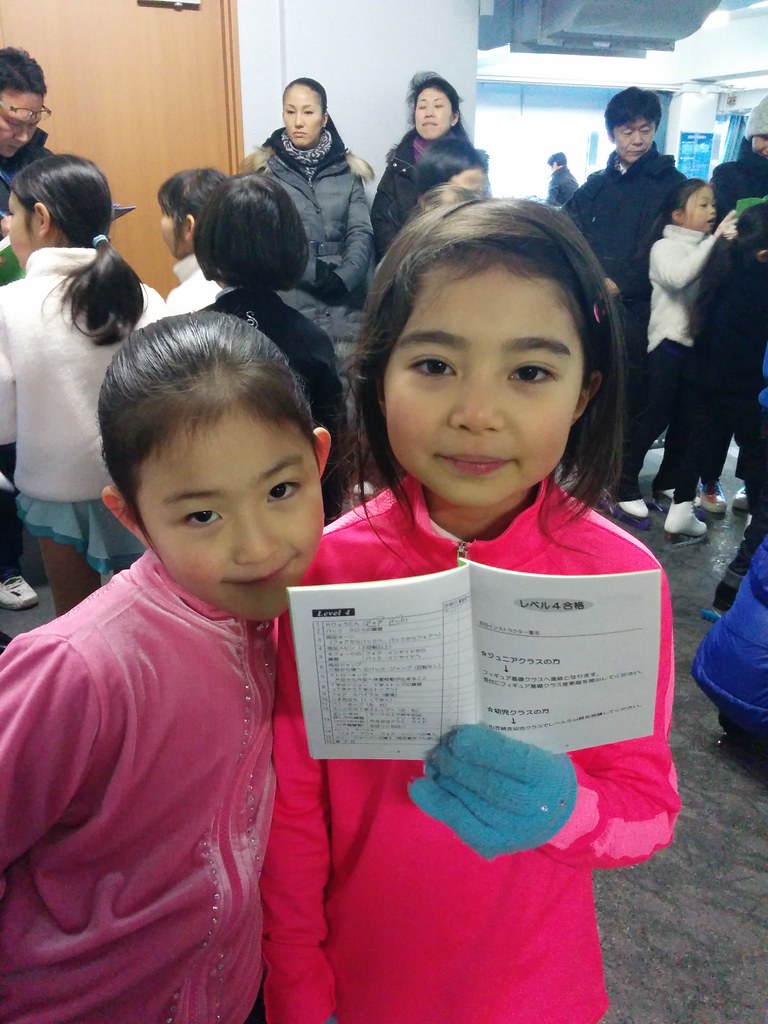 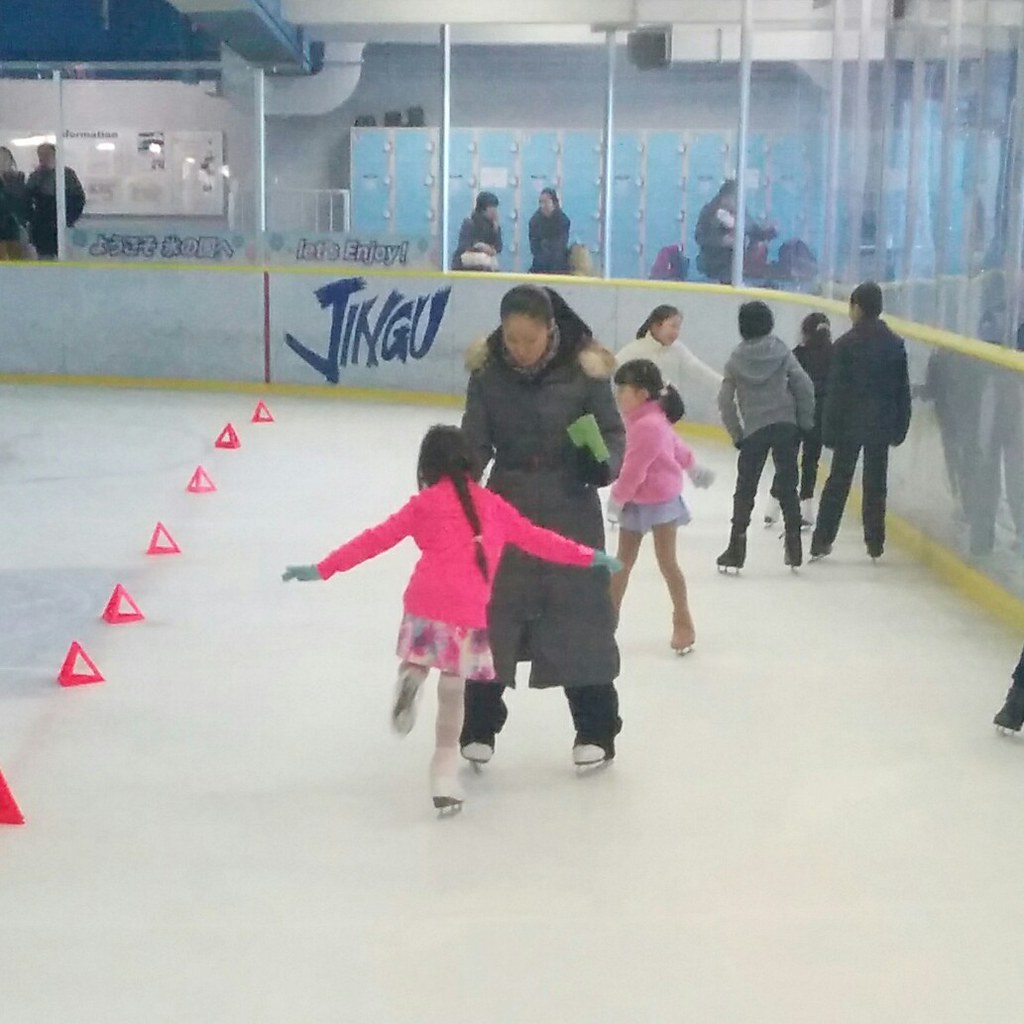 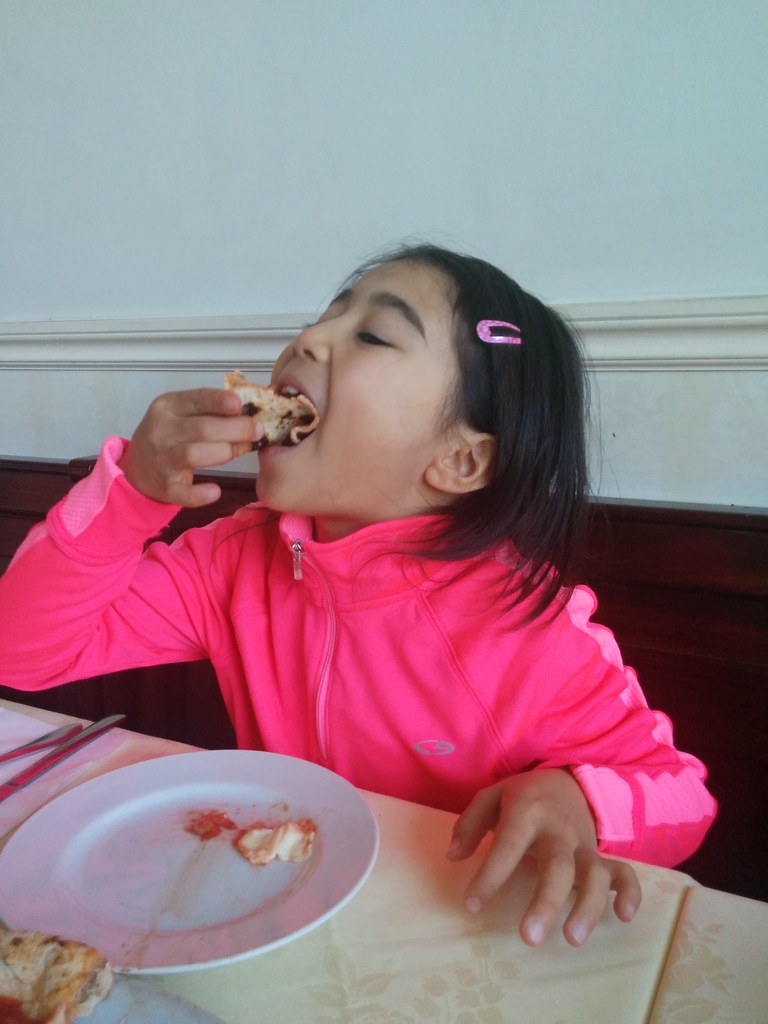 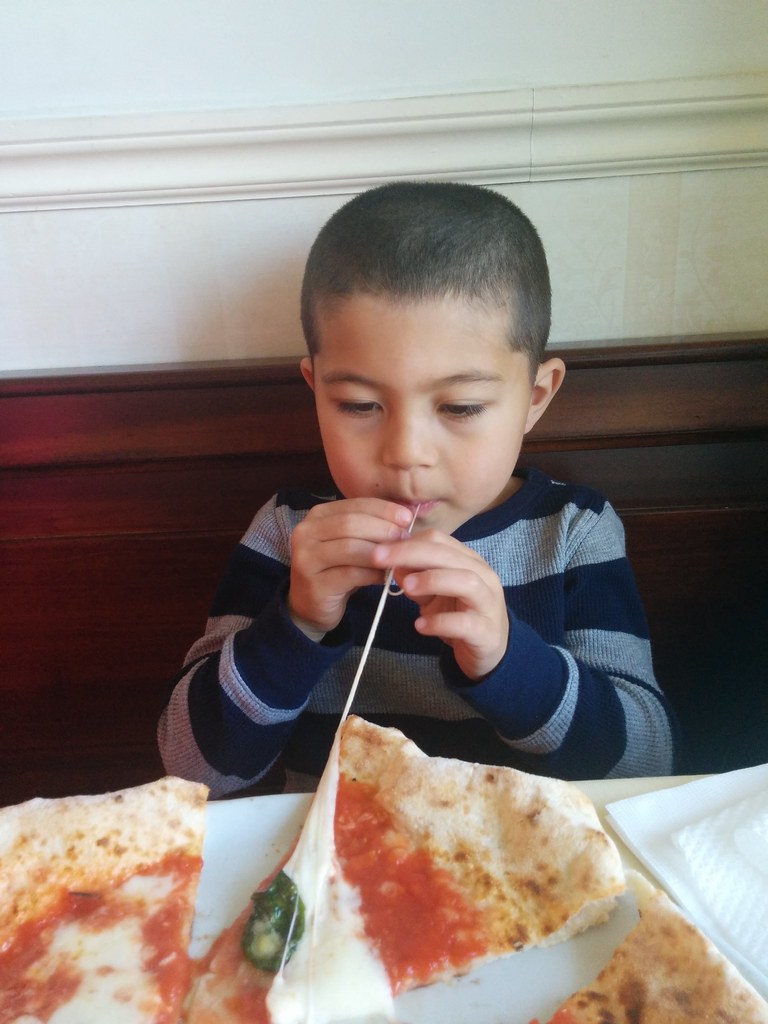 Bad service, over priced food. They charge for the bloody WATER. #fail 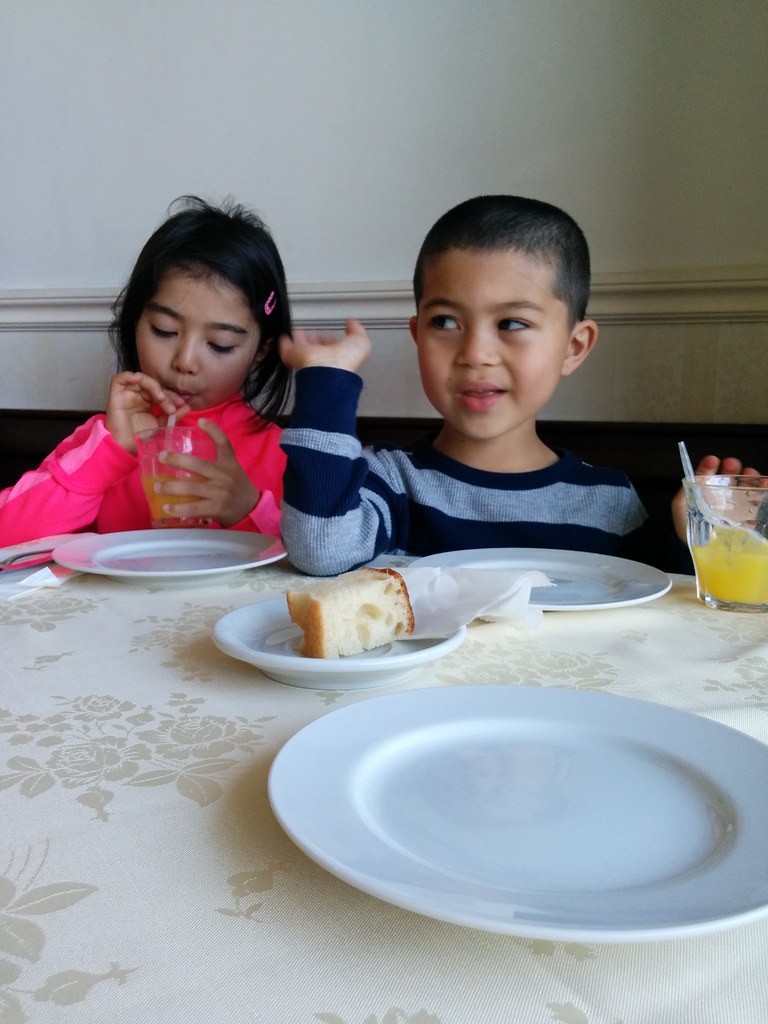 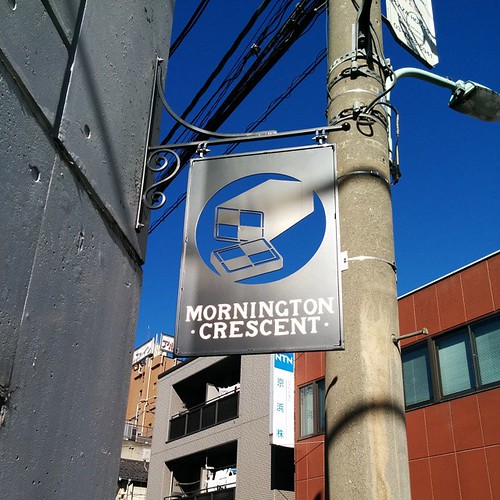 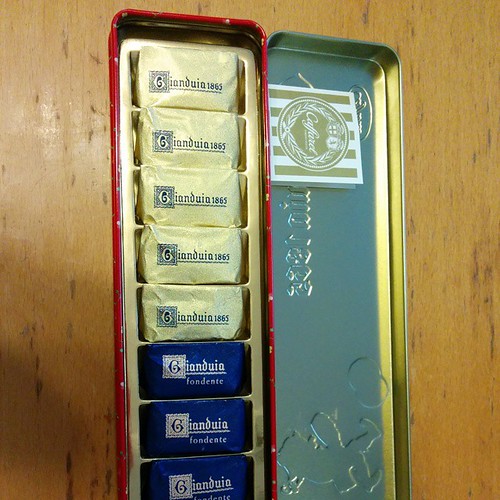 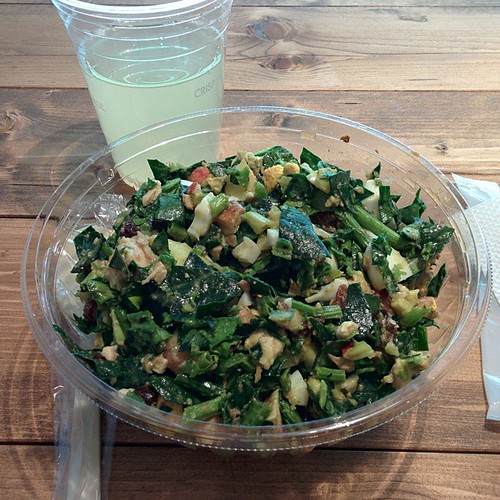 Now I know why the road was blocked this morning #fire 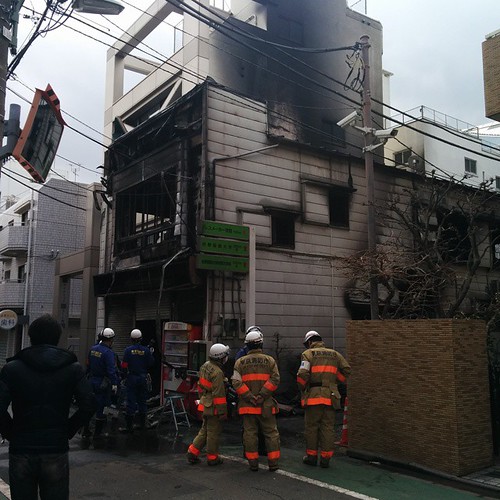 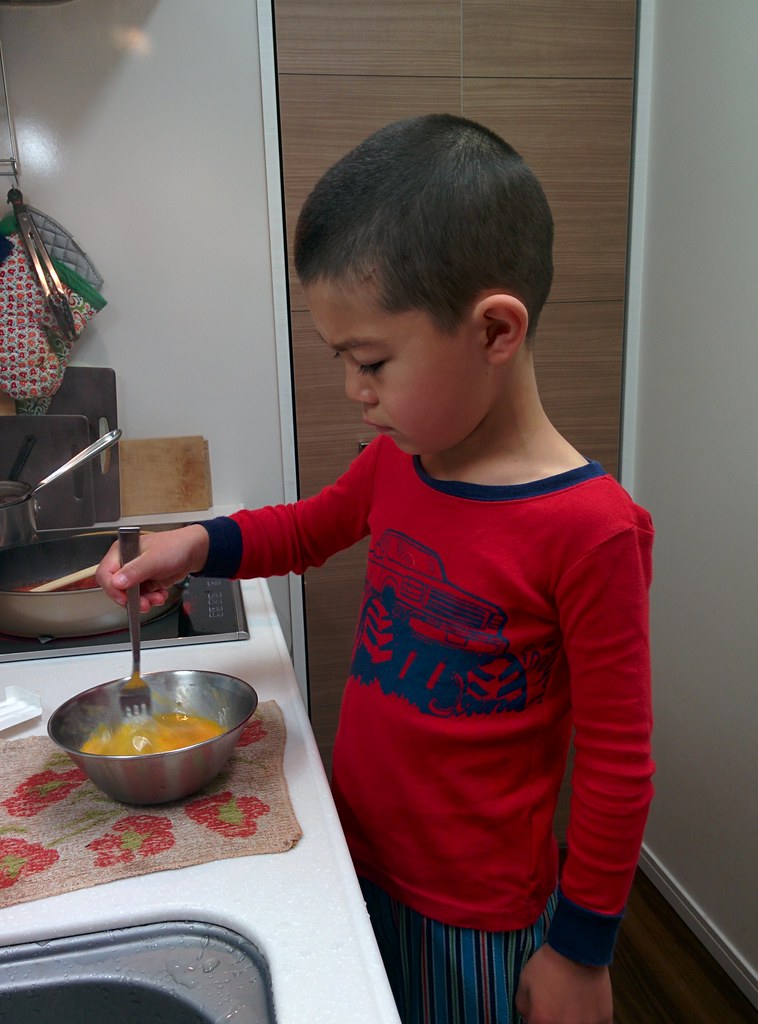 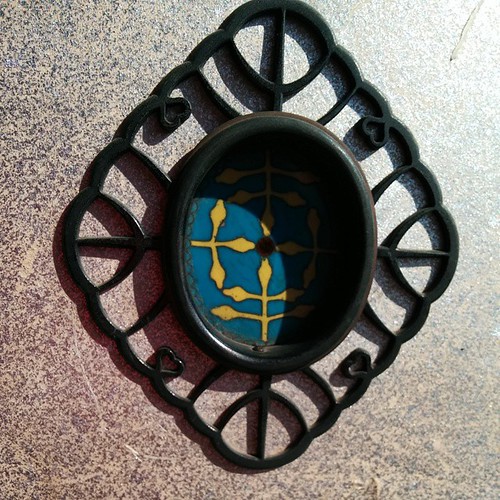 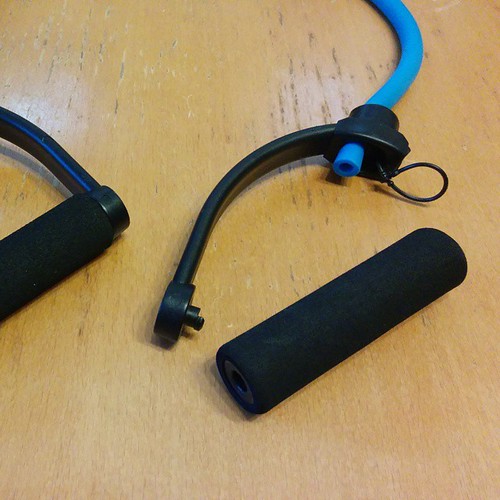 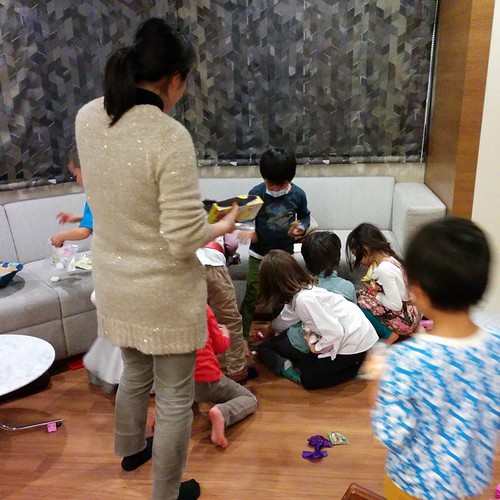 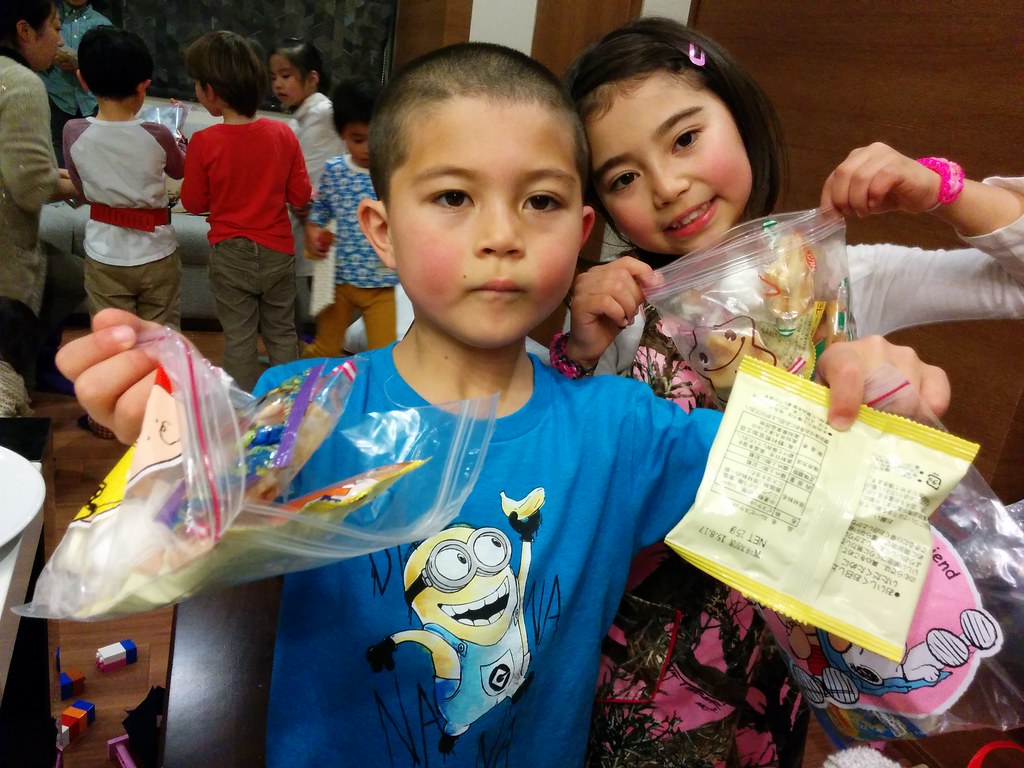 Someone forwarded the below to me, which besides being bizarre and racist, is just fundamentally wrong. I happen to LIVE in Japan, and have kids in school, and clearly know way more than the idiot who wrote the below.
This is  likely making the rounds on Facebook, so here is my point-for-point rebuttal:

* In just ten years??? Hiroshima returned to what it was economically vibrant before the fall of the atomic bomb.
possible, but don't have exact data.

* Japan prevents the use of mobile phones in trains, restaurants and indoors.
False.  In fact, free wifi is available in many restaurants, busses, and trains.

* For first to sixth primary year Japanese students must learn ethics in dealing with people.
Of course. Similar to the USA, students study "social studies" in order to learn empathy, ethics, cooperation, and their duty as a productive and civil citizen.

* Even though one of the richest people in the world, the Japanese do not have servants. The parents are responsible for the house and children.
Not true; some rich people do have servants, and there are many, many cleaning and other services. Similar to the USA again. Also children often have chores/duties at home.

* There is no examination from the first to the third primary level because the goal of education is to instill concepts and character building.
FALSE: my daughter in 2nd grade has tests every week, math, language, etc...

* If you go to a buffet restaurant in Japan you will notice people only eat as much as they need without any waste because food must not be wasted.
Generally true; people are usually more aware about wasting food than the typical US citizen. But still there is plenty of waste.

* The rate of delayed trains in Japan is about 7 seconds per year!! The Japanese appreciate the value of time and are very punctual to minutes and seconds.
I think it's a bit more than 7 seconds a year, but in general if the train is going to be 30 seconds late or more, such delay will be announced.

* Children in schools brush their teeth (sterile) and clean their teeth after a meal at school, teaching them to maintain their health from an early age.
I don't know what the word "sterile" is doing in the above sentence, but yes all school kids are taught proper oral hygiene and brush their teeth at school.

* Japanese students take half an hour to finish their meals to ensure proper digestion because these students are the future of Japan.
No, they are given 30 minutes to eat because they have a full schedule and are being taught not to dawdle and waste time whilst eating.

The Japanese focus on maintaining their culture. Therefore,

* No political leader or a prime minister from an Islamic nation has visited Japan not the Ayatollah of Iran, the King of Saudi Arabia or even a Saudi Prince!
False; Japan maintains full embassy relations with many Muslim countries, including Iran, Iraq, Turkey, Kuwait. For example I know for a fact that a senior-ranking prince from Kuwait visited Japan quite recently.

* Japan is a country keeping Islam at bay by putting strict restrictions on Islam and ALL Muslims.
Total and complete bullshit. Japan has constitutional freedom of religion, likely better than the typical experience in the USA.

1) Japan is the only nation that does not give citizenship to Muslims.
False.

2) In Japan permanent residency is not given to Muslims.
False.

3) There is a strong ban on the propagation of Islam in Japan.
False.

4) In the University of Japan, Arabic or any Islamic language is not taught.
False.

5) One cannot import a 'Koran' published in the Arabic language.
What the fuck?

6) According to data published by the Japanese government, it has given temporary residency to only 2 lakhs, Muslims, who must follow the Japanese Law of the Land. These Muslims should speak Japanese and carry their religious rituals in their homes.
Bullshit. What "data"? Everyone in Japan must indeed follow Japanese law, just like anyone in the USA is required to follow US law. NO ONE is "required" to speak Japanese (though it's damn helpful, given that this is Japan.)

7) Japan is the only country in the world that has a negligible number of embassies in Islamic countries.
Bullshit. Here's a list:
http://www.mofa.go.jp/about/emb_cons/over/middle_e.html
18 embassies/Consul-Generals in the Middle East.

8) Muslims residing in Japan are the employees of foreign companies.
All of them? Really?

9) Even today, visas are not granted to Muslim doctors, engineers or managers sent by foreign companies.
Total and complete bullshit. I personally know several Muslim engineers and managers granted visas. Doctors in more difficult, for the simple fact that in order to practice medicine one must be certified by the Japanese government, regardless of one's citizenship or religion.

10) In the majority of companies it is stated in their regulations that no Muslims should apply for a job.
False. Completely illegal in Japan.

12) Muslims cannot even rent a house in Japan.
Are you fucking kidding me?

13) If anyone comes to know that his neighbor is a Muslim then the whole neighborhood stays alert.
Neighbors are suspicious of ANY new comer to the neighborhood, not just Muslims.

14) No one can start an Islamic cell or Arabic 'Madrasa' in Japan .
Huh?

16) If a Japanese woman marries a Muslim, she is considered an outcast forever.
Only if her family and friends are racist assholes.

17) According to Mr. Kumiko Yagi, Professor of Arab/Islamic Studies at Tokyo University of Foreign Studies, " There is a mind frame in Japan that Islam is a very narrow minded religion and one should stay away from it.
Wait, according to #4 above, they don't teach Arabic in Japanese university?!
And by the way the Professor was quoted out of context apparently: http://members3.jcom.home.ne.jp/yagikumiko/English.html

There are no bombs going off in crowded business centers, nor "Honor Killings".
True, just like in the USA there are not (generally) any bombs nor honor killings...though there has been domestic terrorism in Japan; the sarin gas attacks, narita airport protests, the student revolts in the 60s... 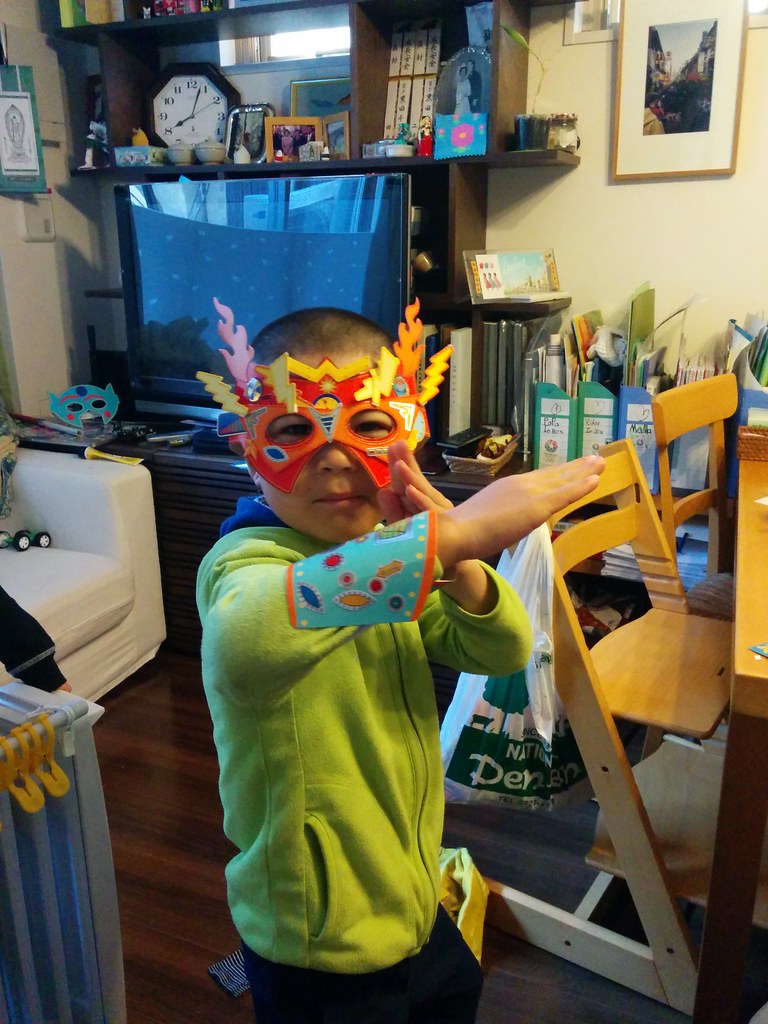 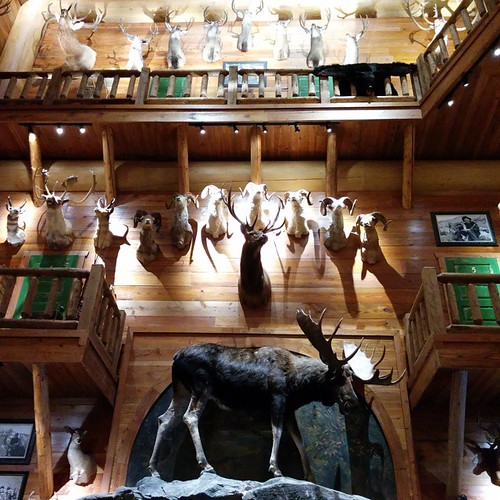