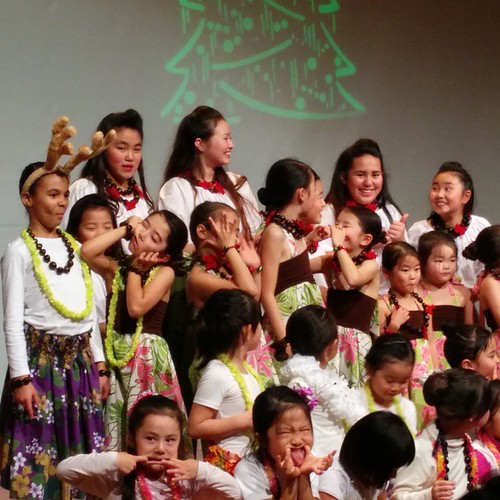 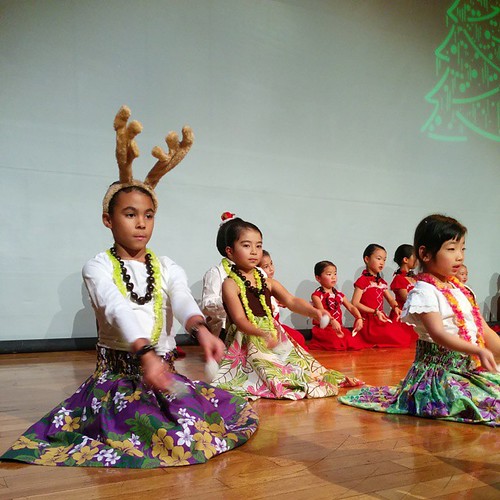 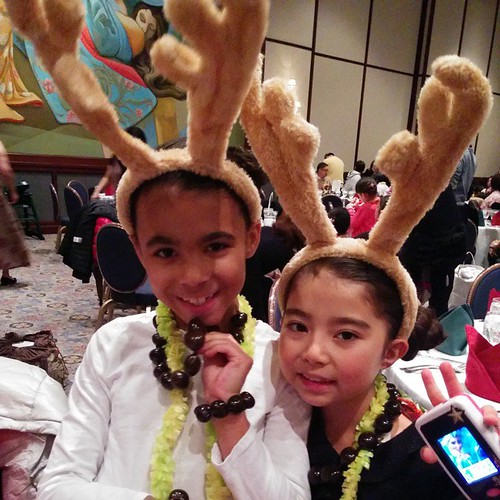 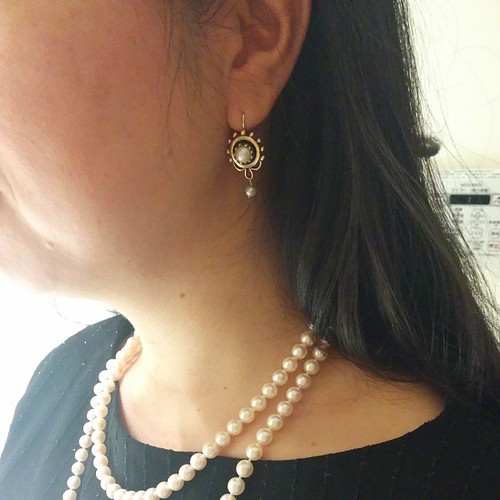 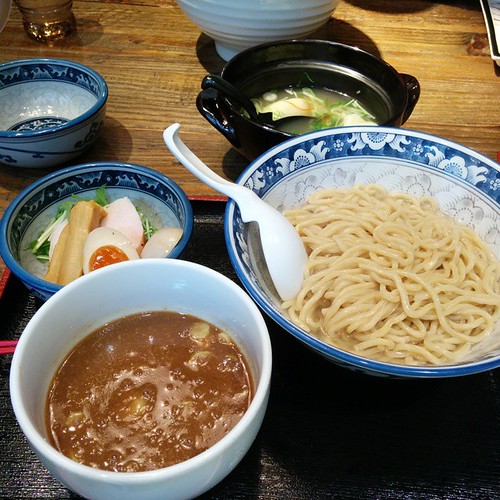 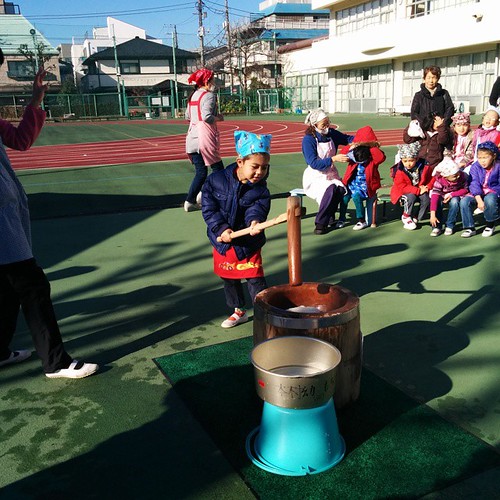 So, my mom died. Which sucks.
But one thing that lives on is her recipe for pasta carbonara.

But...is it legit?
Well, a) I lived in Italy when I was a little kid, and b) this is how my (New York Jewish) mom made it, so yeah, it's legit, in so far as this isn't how Olive Garden makes it, you neophyte. But haters gonna hate, and I got no time for your negativity.
Moving on.

There are four ingredients required for making pasta carbonara. No more, no less. FOUR. Any additional ingredient is a crutch for a chef lacking in the fundamentals, a sign of a weak mind, and a serious personality flaw.

Ingredients:
Note the lack of a fifth ingredient called "cream". This is because you don't put cream in carbonara. This isn't alfredo, buddy, it's carbonara; favorite dish of chimney sweeps from days of yore. Don't you dare fuck it up by turning it into a soupy white sauce.

Details:
Pasta -- There is a tricky balance between maximizing noodle surface area (more is good) and having too much noodle-to-cheese-and-bacon ratio.
Flat and wide noodles, like fettuccine, have way too much noodle. Angel hair, too little. A nice linguine is good, but a standard spaghetti will do, too.

Bacon -- aka "pancetta", which is Italian for "bacon" that has been cured, but not smoked. Actually the smoking of bacon makes it more applicable for this dish. Also the fact that good luck finding pancetta in your regular market, makes bacon the choice pork belly product. The smokiness is actually a good touch.

Parmigiano-Reggiano -- In the EU, this is called "Parmesan", because it's the only cheese ALLOWED to be called that (kinda like "sparkling wine" is only Champagne if it's made in the right village in France, by appropriately pretentious Frenchies).
If you are incapable of spending the time and money on real P-R (aka, you are American), then I guess any "parmesan" cheese will do.
But seriously? Don't be that guy. All that effort you were going to put into buying "real" pancetta? Screw that and spend the time to get real Parmigiano-Reggiano. Because it's that. damn. good.
How much? Enough. Not too much.
If you wanna get scientific, 1:1 pasta:parm. So 100g of dry pasta, 100g of ground up parmesan.

Eggs -- seriously? It's a fucking egg. If you don't have to crack a shell to release it, you bought the wrong eggs.
How many eggs? One per person. Three people? Three eggs.

How To:
Grind up your parmesan. Use a hand-cranked cheese grinder because you are a neck-bearded hipster luddite.
ProTip: buy your parmesan pre-ground; super-convenient (aka, you are a lazy shit.)
AmateurTip: Use that green tube of fake parmesan cheese, because what the fuck do you know, right?
Actually, just throw some microwave bacon into a mac&cheese mix and call it a day. That's the best you deserve.
Get a big old pot to boil the pasta. Not that one. BIGGER.People always underestimate the size of pot they need to properly boil pasta. You're not boiling WATER, you're boiling PASTA. Need enough water to let the pasta dance free, not clump and cluster. There is no such thing as too big a pasta pot.
Fill it with water. Put it on the stove, shake in some salt into the water (this slightly lowers the boiling point AND will get a bit of flavor INTO the pasta), cover the pot, turn the heat UP, and...

Get a big frying pan. Put it on the stove next to the pot.
Get your bacon, put it on a cutting board. Get your Big Knife. Cut up the bacon into bite-sized chunks. Separate all the pieces out; I hate it when they stick together.
Dump them into the frying pan. Turn on the heat, medium-ish.
Mix that bacon up. Grill that bacon, eh, stir it all around. Don't you DARE dump out that yummy yummy bacon grease!
The water for the pasta is now boiling, but the bacon isn't done yet, so dump the pasta into the water and cook it up.
Package says 11 minutes? Set the timer for 9. Package says 8 minutes? Set the timer for 6.
If you manned up and got fresh pasta (god forbid you MADE your own fresh pasta, you crazy bastard!), boil it for like 1-2 minutes.
You overcook that pasta, I'm gonna kick your stupid ass: "Al Dente, motherfucker, do you get it?!"
Take out a noodle, throw it against the kitchen wall. Doesn't stick? Not ready. Sticks? Ready.
Bite it. Al dente? Ready. Mushy? You over-cooked it. I TOLD YOU NOT TO OVER COOK IT. You fucking moron.
There's an awesome scientific explanation for why this pasta sticks to the wall, related to the molecular transformation of the starch...but my dad and I would just enjoy pissing of my mom by throwing pasta against the kitchen wall and calling it "science."
Crack Crack Crack the eggs into a bowl. Mix with fork. Set aside.

Get your big, wooden spoon (that's a dead tree, not a metal and/or resin) and MIX THAT SHIT UP.
Done mixing? No you're not. Keep mixing.
Hot pasta and yummy yummy bacon grease melts cheese and cooks egg, coating all the pasta via a process that is indistinguishable from magic and results in the best meal ever to come out of your kitchen.
You may allow diners to garnish with more cheese and/or crushed black pepper, to taste. (But don't overdo it, pretentious bastard.)
Make sure you put a piece of broccoli on there, too, cause kids need their green vegetables.
at 12/17/2014 05:12:00 PM 2 comments: 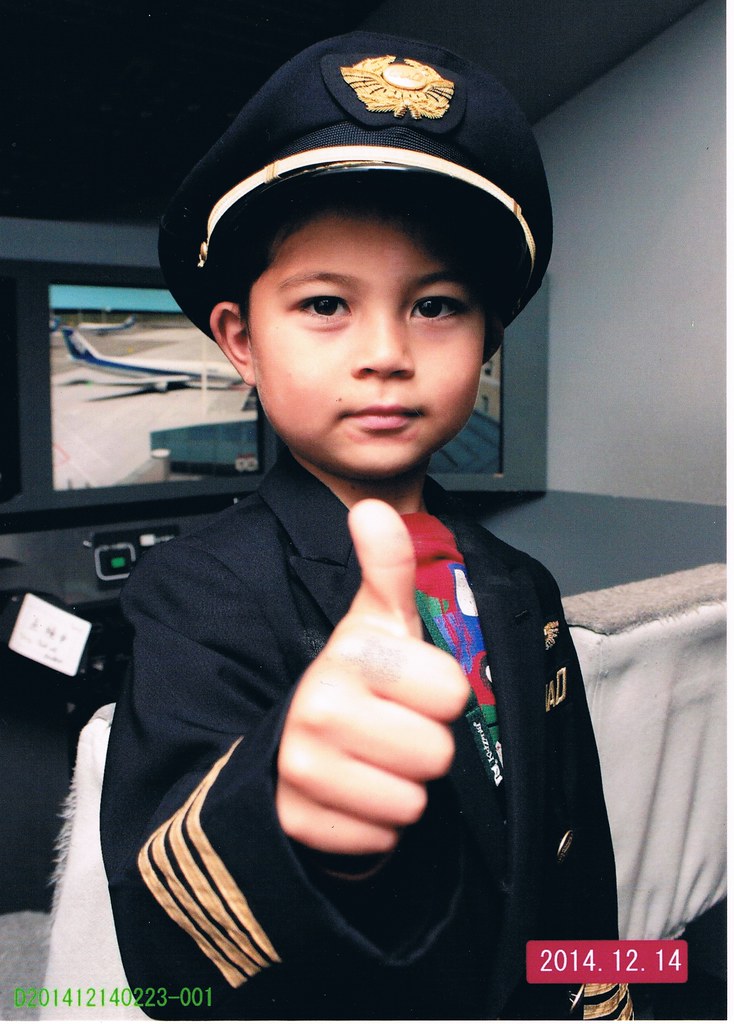 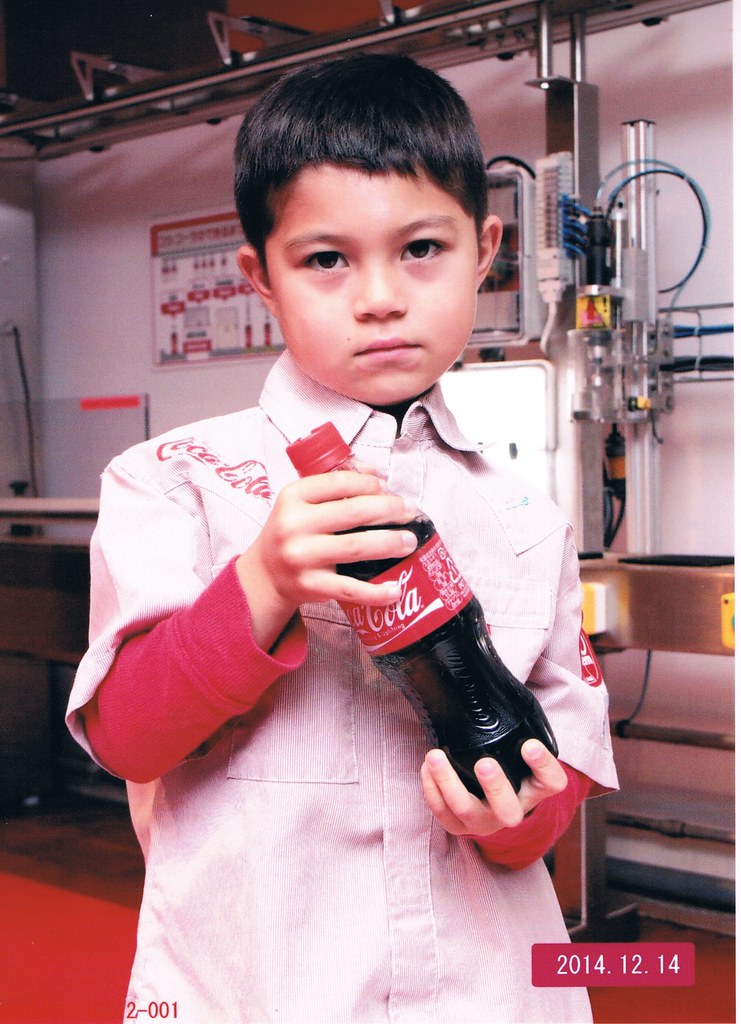 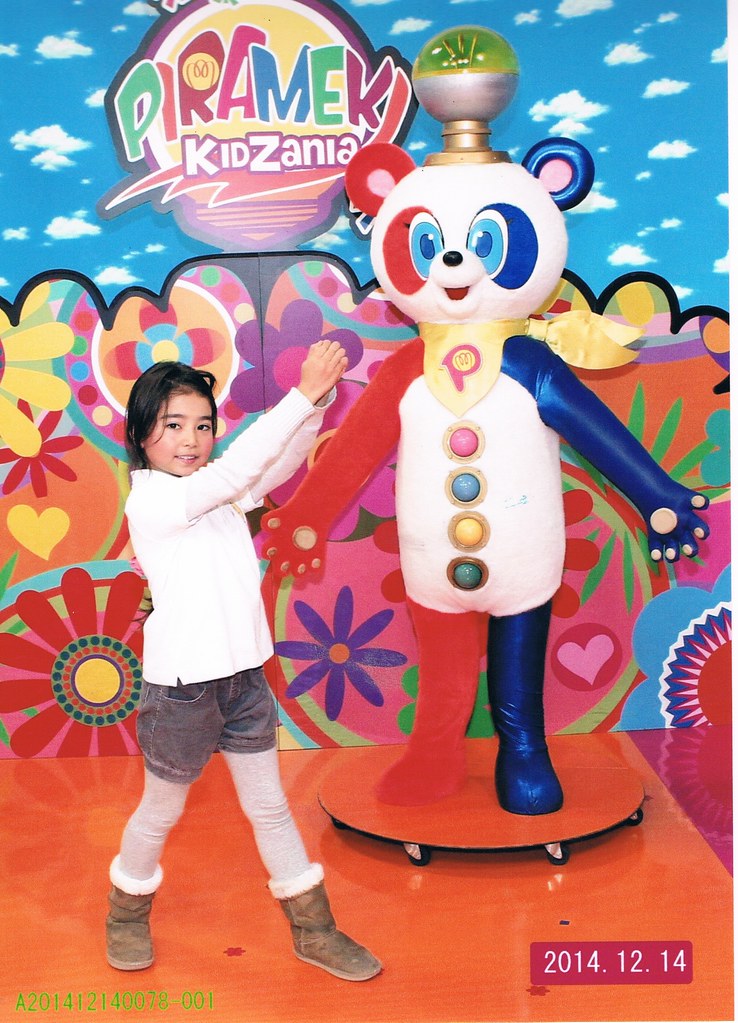 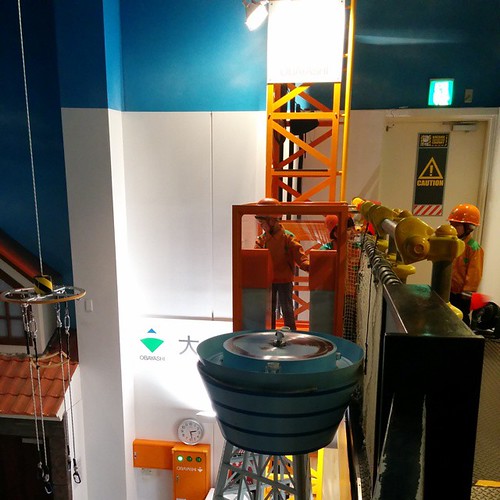 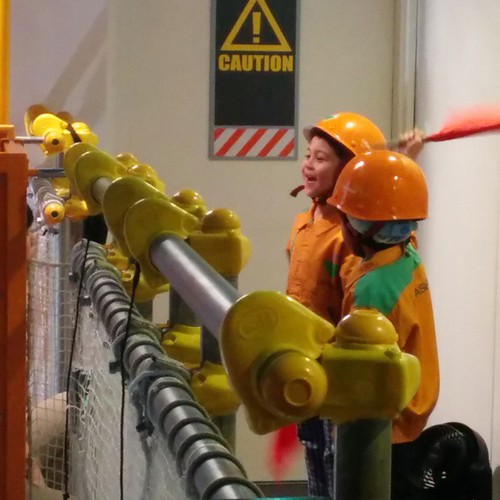 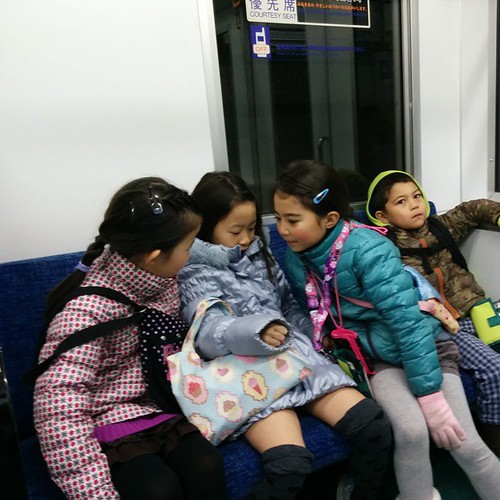